As part of our primary research, we interviewed a few AI experts from a world-famous healthcare IT firm*, they had a lot to share and their inputs helped us debunk a few myths. They also gave us thought-out predictions on when these products will hit the market and its associated implications.

Here are our top 3 insights that we drew from the interview:

It took more than a century between the first and second industrial revolution, a little more than 50 years between the second and third and is predicted to take less than 30 for the fourth. This is testament to the rapid pace of advancements in technology.

Adding to the revolution aspect, the experts claimed that though the media portrays immense job losses for the future, though it may be true even more jobs will be created. We followed up on this and even the famous Gartner research group claimed the same saying that even though 1.8 million jobs will be lost at the hands of AI (a precursor to AGI) 2.3 million more will be created. This is a net positive of 500,000 new jobs. It also noted how the types of jobs will be less recursive and more intellectual thus a revolution for occupations.

For at least some more time (about 25 years) machine and humans will need to help each other for mutual benefits. The state of AGI still hasn’t reached a level where it can develop and improve itself and without humans help. We too are becoming increasingly reliant on technology and AGI could possibly be the most useful to us thus for at least some more time we will see both machines and humans peacefully coexisting. 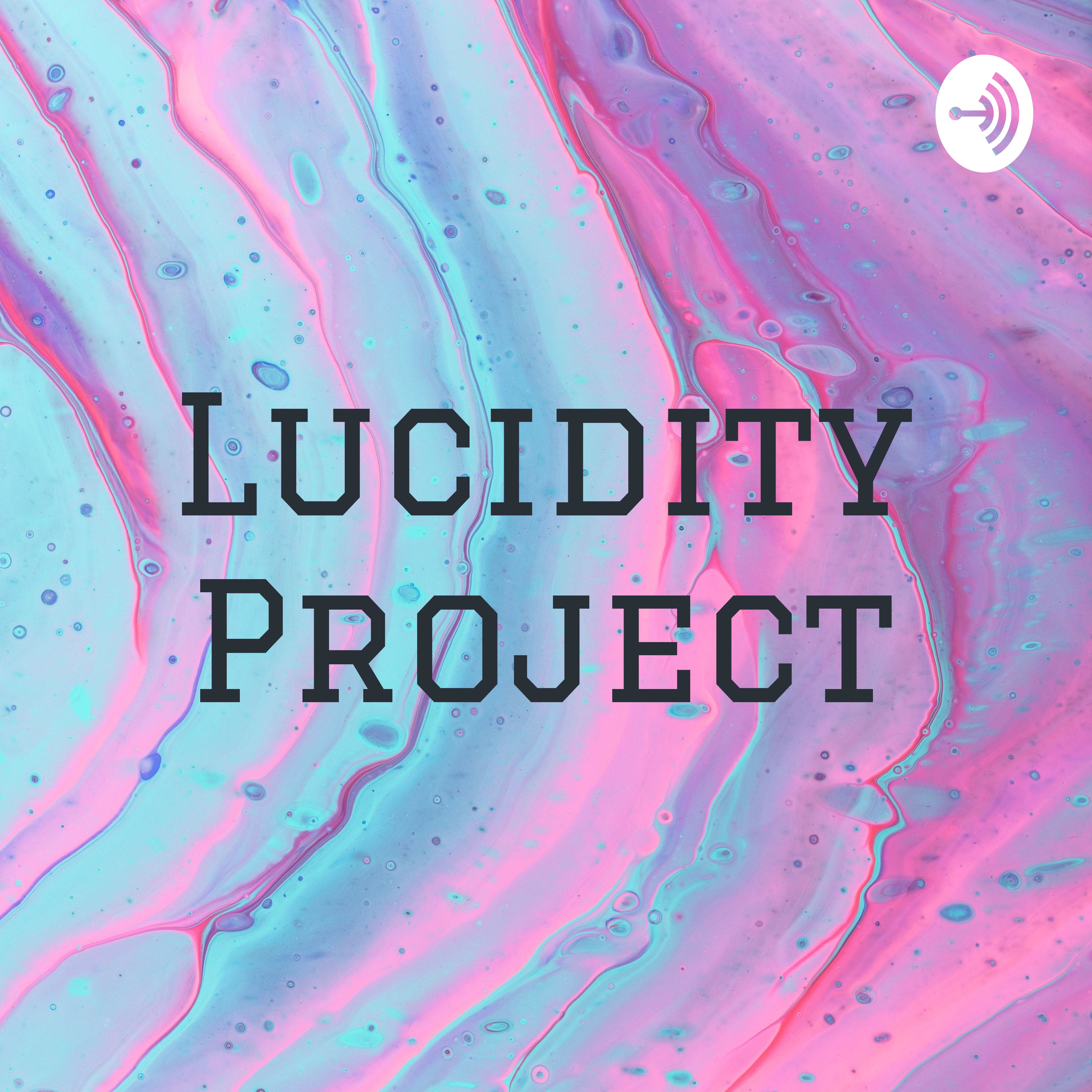 I explore what the Cambridge Analytica scandal was, how it happened and why we need it never to happen.

* The company that these experts represent didn’t want their names or the company’s name published however it can be confirmed that they are executives and Directors at this multi-billion dollar firm.

Developed in response to a school project, Rohan, Suvana and I created PRECaRiOUS, a blog which aimed and raising awareness and ultimately answering the question:

How will the development of Artificial General Intelligence (AGI) be an infringement of human rights?

A lot of that content is still relevant to this blog, which is why I have adapted the same posts onto a mini-series on this blog.